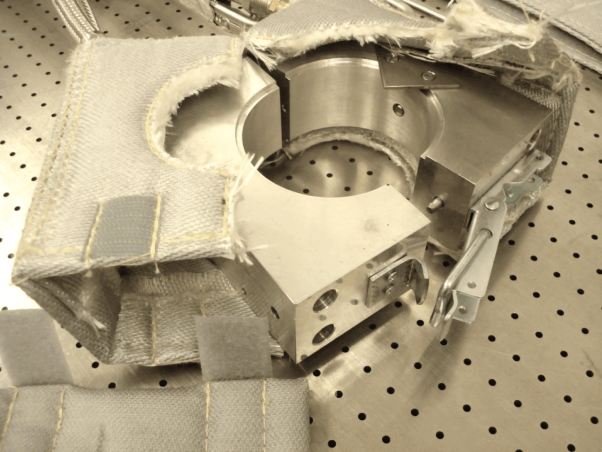 The process of plastic pyrolysis majorly involves the subjection of plastic to high temperatures of 450 degrees. In this case, the materials will not be exposed to oxygen since the plastic will begin to burn. During the process of pyrolysis, the plastic subjected to heat and pressure will be broken down into tiny molecules of oil and carbon black. According to MoreGreen, there are different applications of the pyrolysis process. Take a look at some of them.

Biomass refers to an eco-friendly source of energy in the current world. Because the global energy supply is largely based on different fossil fuels such as gas and coal, which are finite, many manufacturers find it necessary to utilize the process of pyrolysis in the production of biofuels. With that said, biomass pyrolysis provides clients with the opportunity to gain different products such as bio-oils and biochar.

Bio coal is a rare type of fuel. Its unique chemical characteristics make it a viable option in pyrolysis. The process entails the exertion of low-temperature on the biomass. The same temperature used on the product will allow the calorific fuel to gain some form of treatment conditions based on the required properties of the raw materials.

Sludge carbonization refers to the processes of the advanced technology used in converting sludge to charcoal. With that said, the charcoal, which is some form of biomass, can efficiently be utilized in replacing the coal found in the power generation. Apart from that, it’s also vital to note that sludge carbonization comprises a process that disposes of waste sludge, which has carbon as well as minerals.

Waste management is an essential element to consider when it comes to handling environmental issues. Therefore, pyrolysis being a viable process used in evaluating the applications of waste reduction strategies is a vital waste management policy. Other additional products from pyrolysis are such as steel wires and carbon black.

Liquid smoke is a prominent flavor used in spicing foods. Research scientists have spearheaded several studies that indicate how liquid smoke is characterized by the pyrolysis process, especially in the production of economic products.

The process of pyrolysis is better applied when the professional understands what’s going on in the different sectors. As highlighted in this article, pyrolysis has various useful applications that you should consider before taking up the project.

The ins and outs of FDM 3D printing

The Leading Reasons Of Using 3D Printing In Different Sectors

How to Choose the Best Cable for Your Connectivity and Power...

5 Reasons Why You Should Invest In an Induction Furnace

New machines are the key to make a high quality yarn

The uses and benefits of fiber optic lighting